When travel plans fell through whilst studying in Denmark, Pat Jaffe booked a session to record his debut release at Masterkey Studios in Reykjavík. The resulting album mainly consists of his compositions for solo piano, although two also feature the stellar Icelandic chamber ensemble, Siggi String Quartet.

"An impressive debut from a thoughtful and sensitive musician ... the music is peaceful and ruminative but, under a seamless surface there are nuances which are subtle and exquisite" Eric Myers, The Australian 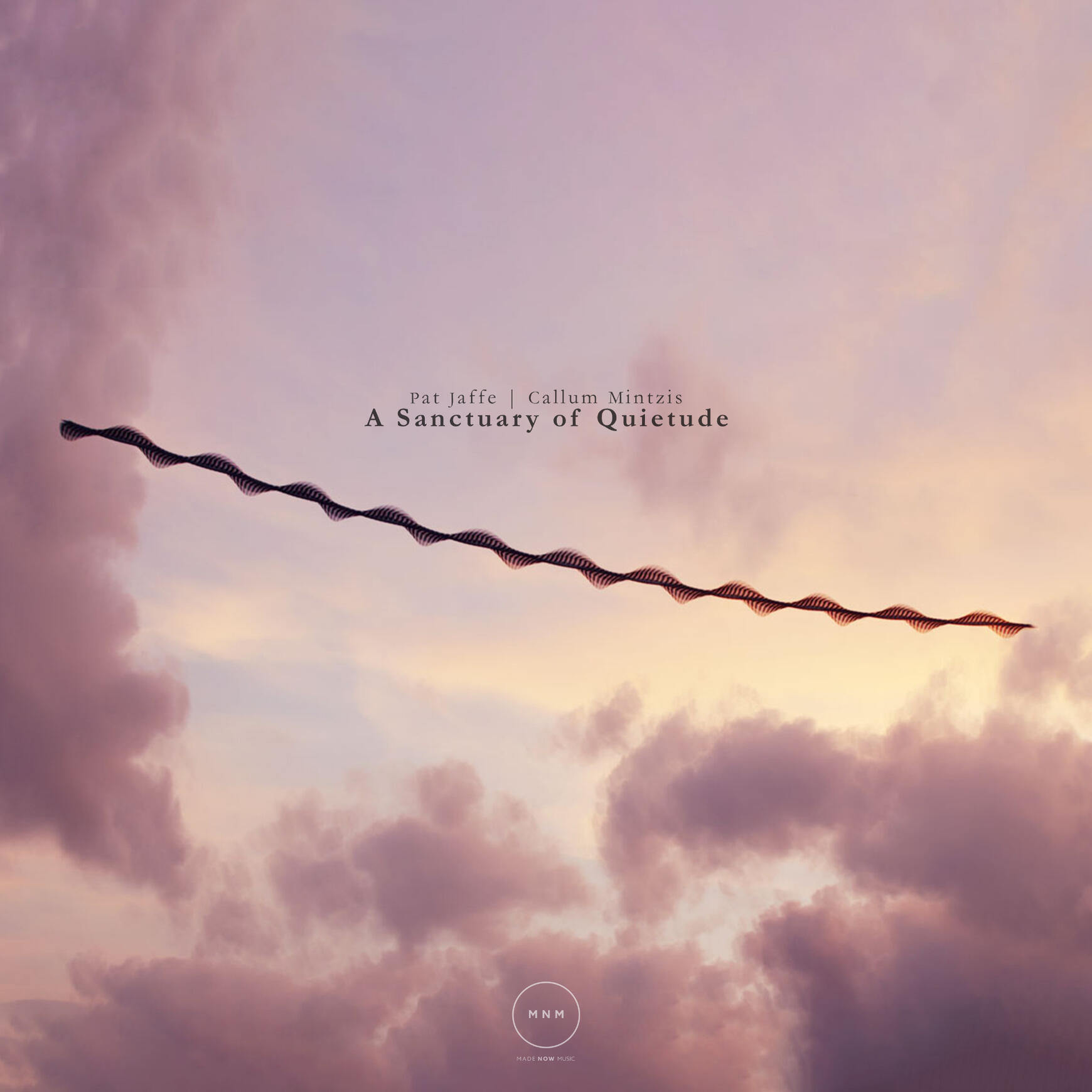 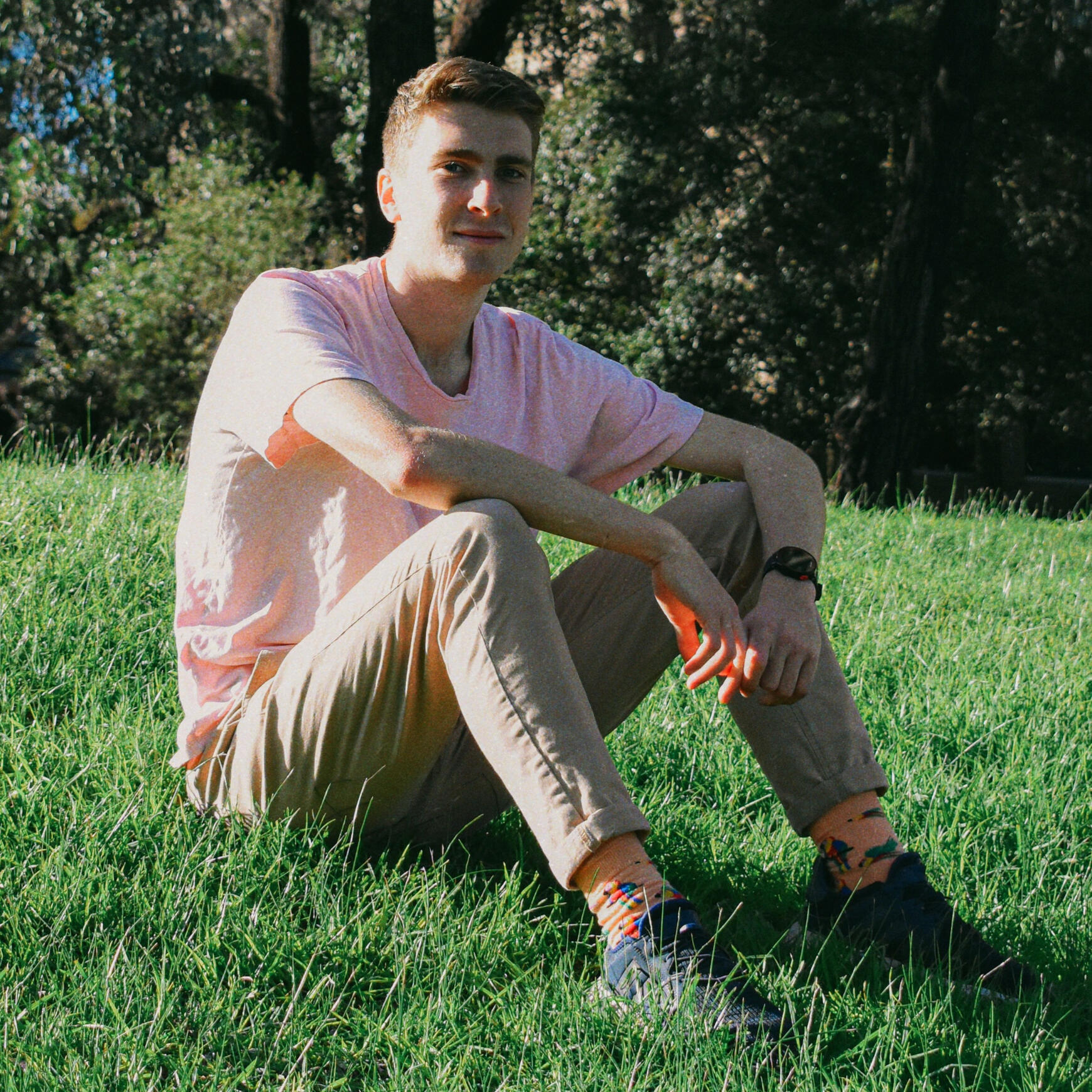 Pat Jaffe is a 22 year-old Pianist/Composer from Melbourne, Australia who creates music that sits somewhere at the midpoint between the jazz and classical genres. While at school he was mentored by the legendary South African pianist Howard Belling (from the age of eight up until eighteen) and more recently has studied with Tim Stevens and Joe O’Connor.

Pat was the recipient of the 2020 Allan Zavod Performers’ Award, for performance of an original composition that fuses classical music with improvisation. In 2019 he recorded with the Monash Art Ensemble and the Jonathan Cooper Quintet before spending the second half of the year based in Denmark.

Currently, Pat is working on a collaboration with Academy Award winning singer-songwriter Markéta Irglová. He also plays Double Bass, has just completed a Bachelor of Economics and competes in running and orienteering races.

More events coming soon - Sign up to my newsletter to find out first!

To be the first to see videos, subscribe to my channel: 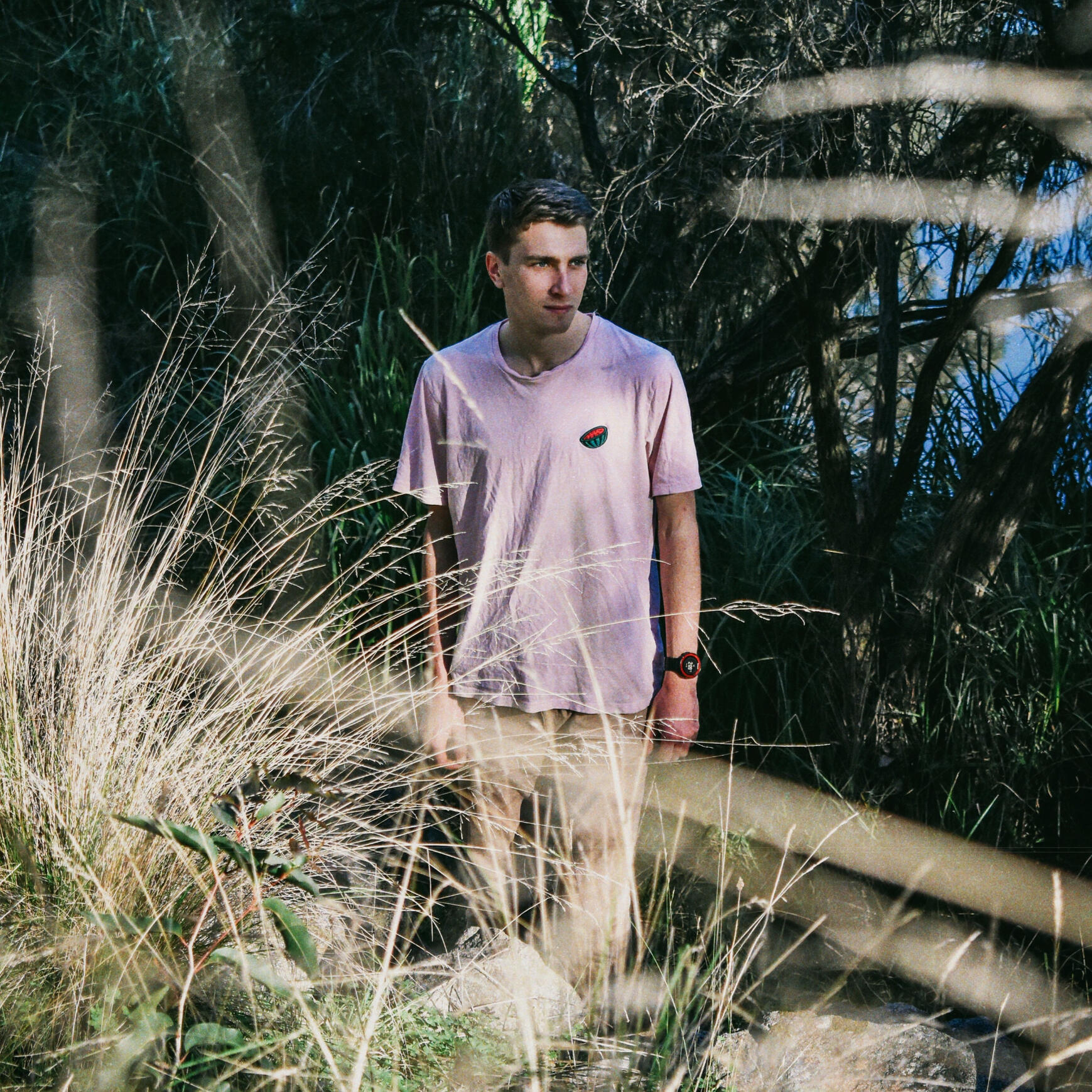 Performance enquirires are welcome, please contact me for more details.

Subscribe to my newsletter (sent every month or two) to stay up to date with upcoming gigs, current projects and new releases.